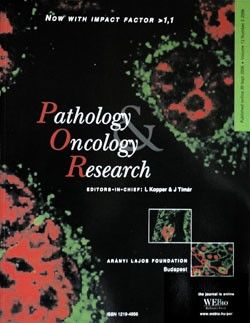 Significant Regional Differences in Lung Cancer Incidence in Hungary: Epidemiological Study Between 2011 and 2016.

This nationwide, retrospective study used data from the National Health Insurance Fund and included patients aged ≥20 years who were diagnosed with lung cancer (ICD-10 C34) between Jan 1, 2011 and Dec 31, 2016. Age-standardized incidence and mortality rates were calculated and compared for the main regions.

The highest incidence rate in males was recorded in Northern Hungary (146.8/100,000 person-years [PY]), while the lowest rate was found in Western Transdanubia (94.7/100,000 PY in 2011). All rates showed a declining trend between 2011 and 2016, with the largest decrease in the Northern Great Plain (−20.0%; p=0.008). LC incidence and mortality rates in women both showed a rising tendency in all regions of Hungary, reaching the highest in Central Hungary (59.86/100,000 PY in 2016). Lung cancer incidence and mortality rates in males correlated with the level of education and smoking prevalence (p=0.006 and p=0.01, respectively) in the regions. A correlation with GDP per capita and Health Development Index (HDI) index could also be observed in the Hungarian regions, although these associations were not statistically significant. No correlations could be detected between these parameters among females.

This analysis revealed considerable differences in the epidemiology of LC between the 7 main Hungarian regions. LC incidence and mortality rates significantly correlated with smoking and certain socioeconomic factors in men, but not in women. Further research is needed to explain the regional differences.